You’ll find Ernie’s at the end of Dhoby Xchange near 7-11. They’re open at 8.00am. Great place for breakfast as it’s seldom crowded. But the food is good, especially for this lontong. The magic is of course in the gravy which is rich and tasty. However, it also comes with a piece of freshly fried tahu. Cabbages are well-cooked and flavourful. Together with a teh tarik, it’s only $4.50. Less than what you might pay at a foodcourt in the heartlands perhaps. 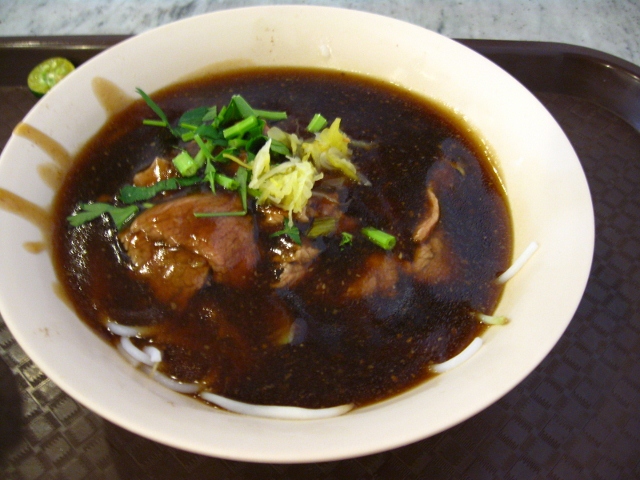