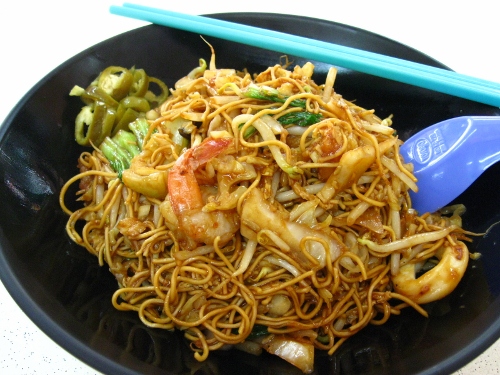 This was one of my favourite stalls for lunch when I was doing my acupuncture course. The food is simply marvellous and even after graduation, I can’t help going back for more.

While I may be able to imitate their fried rice, I can say that I’m totally at the mercy of this stall at Toa Payoh as far as their fried Hongkong mee is concerned. I have absolutely no idea how they do it. These fellows are really honourable hawkers. They also make pretty good fried beef with rice and salted fish fried rice.

Anybody who has any idea how they do it, please share the secret with me. 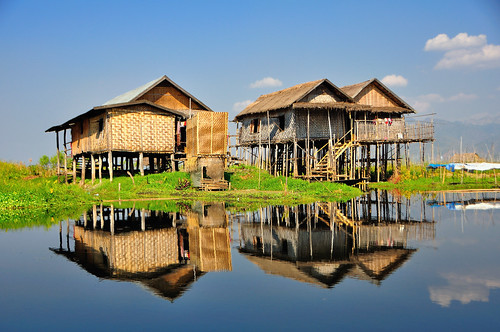 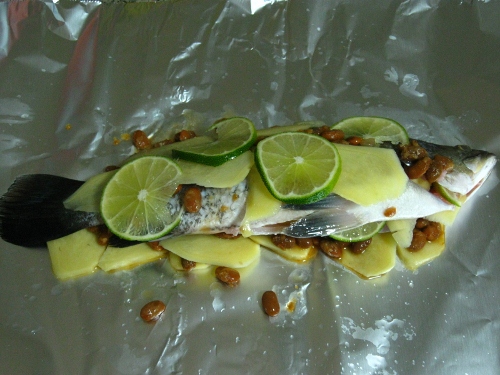 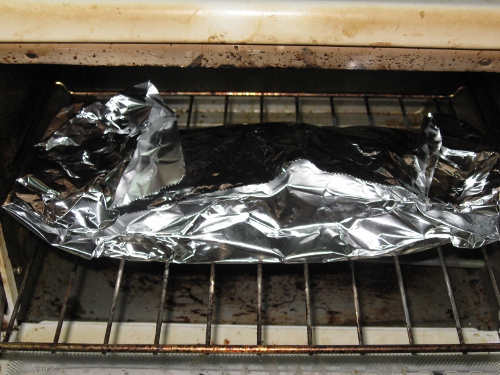 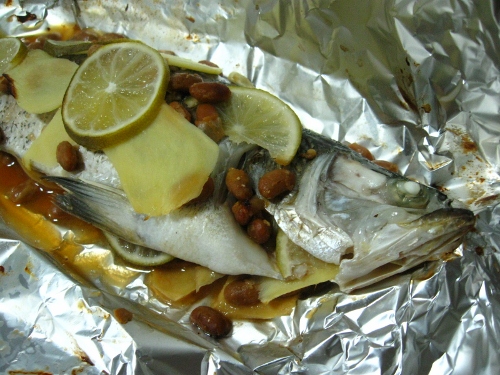