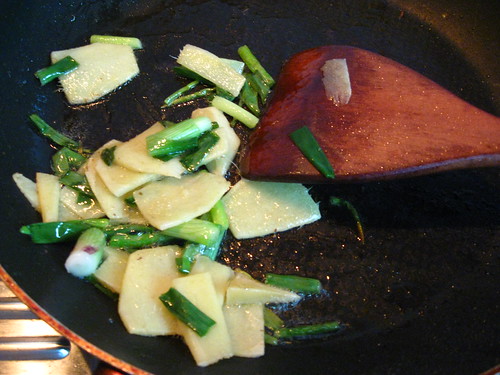 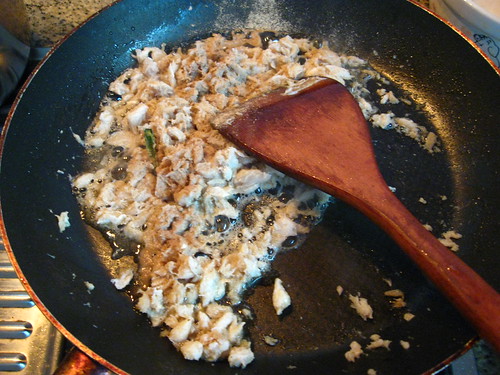 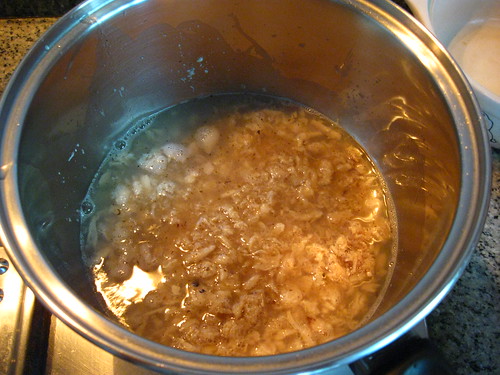 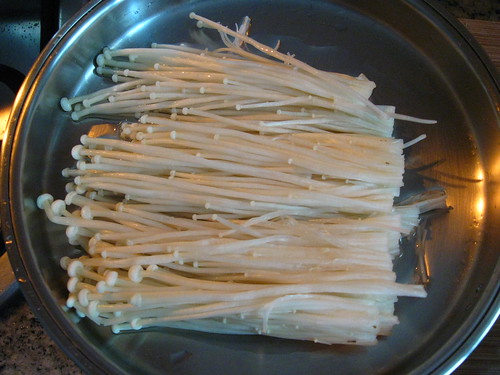 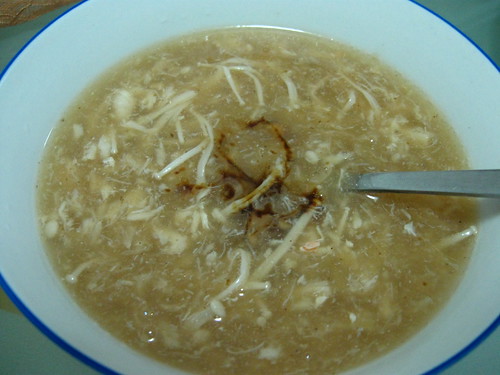 What The Fish! One Fish, 2 Styles