Delicacies For The Masses
July 30, 2018 admin
Leave a comment 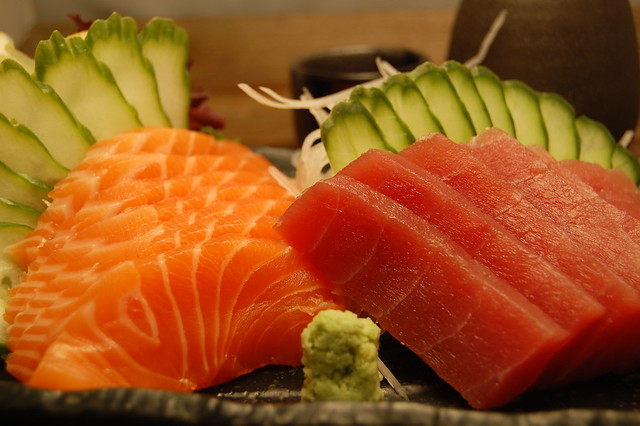