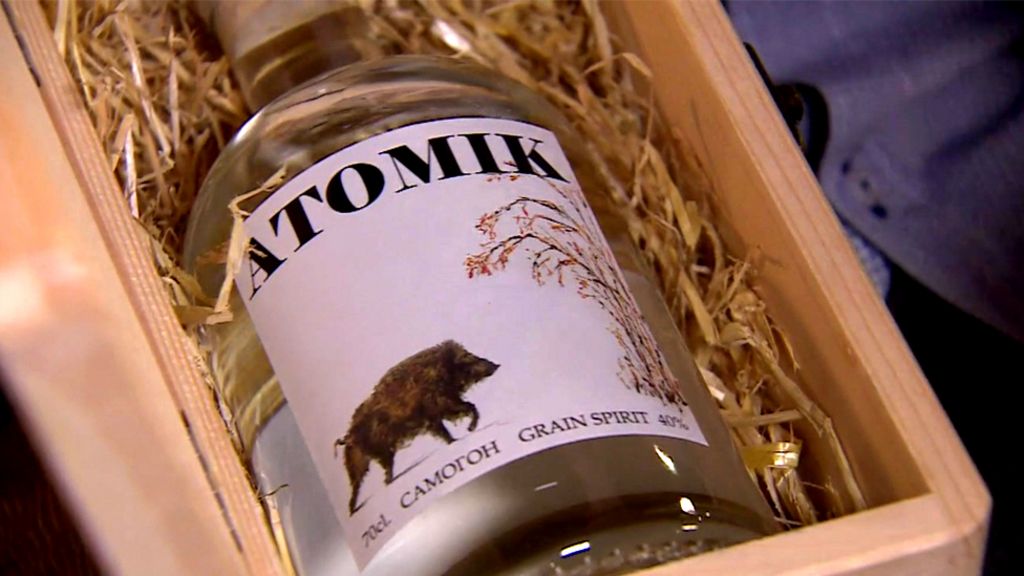 Researchers from the University of Portsmouth, in collaboration with scientists in Ukraine, have created a brand of vodka using mineral water and rye taken from Ukraine. What’s so special about the water and rye? Well, they come from an area that has been abandoned since the Chernobyl disaster in 1986.
Is it safe? Well, independently, the University of Southampton as well as other wine and spirit testing labs found that the only radioactivity in the spirit came from Carbon-14 in amounts not higher than ordinary spirits made in other parts of the world. The aim of the project is to show that Chernobyl is now ready for agriculture.
“I think this is the most important bottle of spirits in the world because it could help the economic recovery of communities living in and around the abandoned areas,” Jim Smith, a professor of environmental science at the University of Portsmouth.
With this project, Prof Smith and his colleagues hope to bring awareness to the lives of people in the resettlement zones around the disaster area.
“Since the 1990s I’ve realized that radioactivity isn’t the problem there,” he said in an interview. “There are social and economic problems.”
He had spent years studying the long-term effects of radioactivity in the area surrounding the power plant and discovered many safe areas in recent years. In 2015, he and his colleagues in Britain and Ukraine began to look into the possibility of producing crops and collecting water from the region to distill a drink fit for consumption and sale in the West.
The vodka is named Atomik. Anybody keen to try?