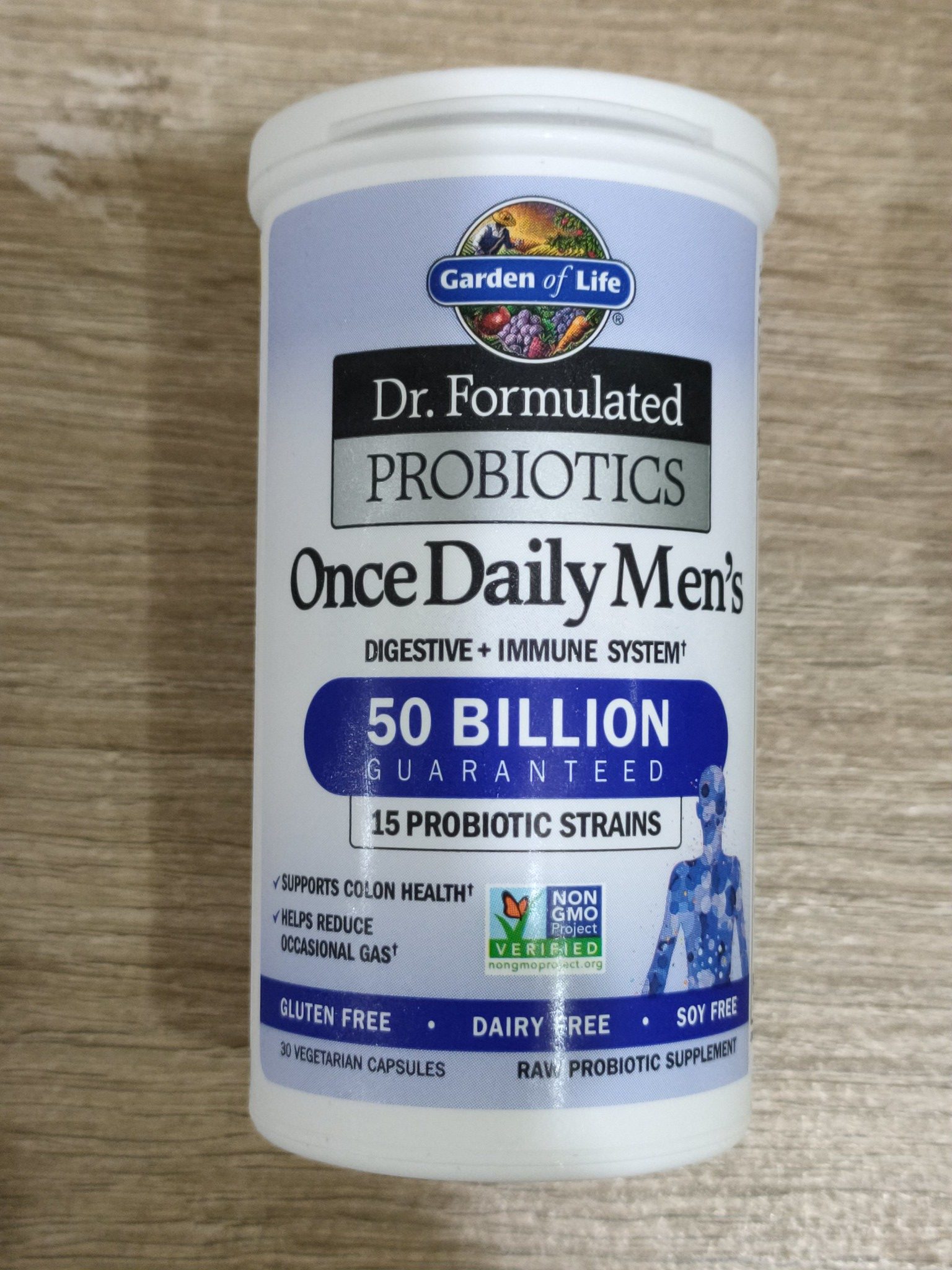 We’ve been talking about gut feelings for ages and it may sound silly to have a hunch in our gut, but recent studies on the bacterial flora in our intestines have indeed shown that chemicals released by our gut can actually affect our moods and emotions. Take this, if the bacteria in your gut (trillions of them) are happy, you’ll be happy too. That’s because the bacteria in our gut (also known as the microbiome) can regulate the release of neurotransmitters which communicate with the brain. Scientists refer to this link as the Microbiome-gut-brain axis.
It has been shown that administering probiotics and prebiotics (certain types of dietary fibre), there was improvement in stress response, anxiety and depression.
Extraordinary claims demand extraordinary proof and at the moment, the evidence has not been extraordinary. There is a hint of some association between the common feature of gut inflammation in autistic individuals. Research at the University of Colorado has shown that stress disrupts the rodents’ gut microbiome, causing inflammation which caused further stress. When given a probiotic, the inflammation clears up and the stress level in the mice was greatly reduced. When gut bacteria from mice showing signs of depression were transplanted on healthy mice, the latter showed signs of depression. Neurons in the gut are as numerous as that of the spinal cord. Chemicals released by microbes could send signals to the brain through the vagus nerve, this regulating moods and behaviour.
While animal behaviour has been shown to change with alteration of the microbiome, it’s only in recent years that large population studies were conducted. Scientists noted that certain patterns of mental disturbances like anxiety and depression are associated with certain features of gut microbiomes. Data collected from 1,000 individuals in Holland and Belgium shows that the presence or absence of certain types of gut bacteria is consistently associated with the individual’s mental state.
Microbiologist Jaroen Raes from the Katholieke Universiteit Leuven considers it a groundbreaking discovery because no neuroscientist would have accepted the suggestion that gut microbiome could be linked to mental conditions like depression.
In the book The Diet Myth by Tim Spector, the author examines how the bacteria in our gut affects our weight management and overall health more than the food we eat. He points out that obesity may have more to do with having the wrong kind of bacteria in our gut rather than the wrong kind of food. While we’ve been told to cut down on animal fat, blood cholesterol only rises with increased cholesterol intake if you have a genetic predisposition. While the role diet plays may be overrated, eating a weeks’ worth of cheese did increase his Lactobacilli count while eating junk food for 10 days decimated his normal microbiota. In conclusion, Spector postulates that no diet of exclusion can be good for your overall health which depends more on your Lactobacillus and Bifidobacteria count than anything else.
Studies done by psychiatrist Prof Ted Dinan the University College Cork and Alimentary Pharma Centre, Ireland found that Bifidobacteria produces an amino acid called tryptophan which is a building block of the neurotransmitter serotonin which influences mood. Even more powerful and intriguing, is a possibility that Bifidobacteria could digest certain types of dietary fibre to yield short chain fatty acids which may act as genetic expression modulators.
Prof Dinan suggests that there’s a possibility that probiotics and prebiotics could one day be prescribed for the treatment of mild psychiatric conditions.
Meanwhile, researchers at the Arizona State University worked on individuals with autistic spectrum disorder ASD and found that transplanting healthy intestinal microbiota relieves gut inflammation in these individuals. They also claim that it improves language skills and social interactions.
The problem with all this new evidence is the hype that follows When entrepreneurs dream of a pot of gold on the horizon. The effect of probiotics in all the above studies has been minute compared to drugs. But of course, there is no harm taking them as a supplement to promote wellness.